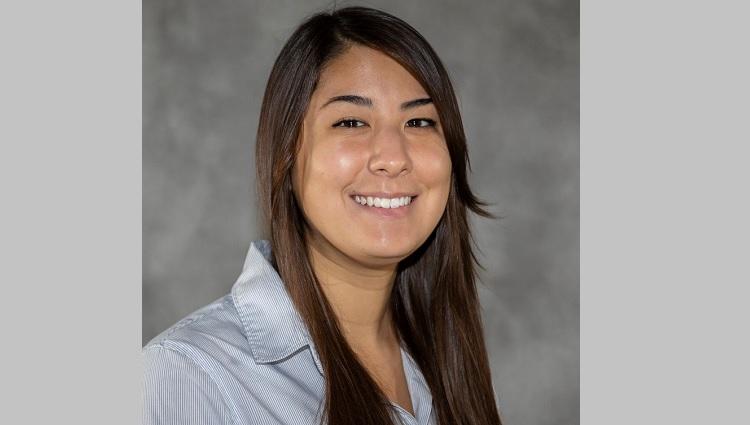 CAEM alum Amy White was recently promoted to project engineer at Sundt's Tucson office. In her new role, she will support projects in construction and preconstruction throughout the Tucson region.

White started as an intern at Sundt in 2016, working on the company's Banner - University Medical Center tower project. She joined the company full time as a field engineer in 2019.

“Amy has shown great dedication to each project she has worked on within the past few years as an intern and field engineer,” said Ian McDowell, Sundt's vice president and Tucson regional director in a press release. “We’re looking forward to seeing her excel in her new role as a project engineer and help lead the project team to success.”

According to Sundt, White will support the Tucson Convention Center improvements and eastside garage project team in her new role. She is also OSHA 30 certified and a member of the Society of Hispanic Professional Engineers and American Society of Civil Engineers.