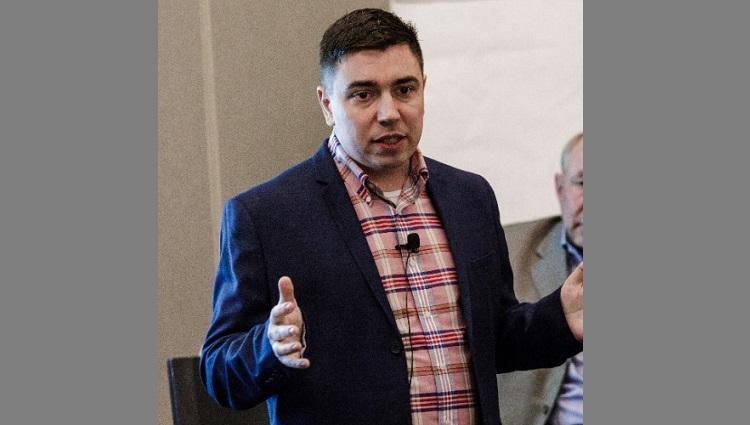 ENR Southwest recently selected CAEM alumnus Milos Vasiljevic as a "Top Young Professional," a designation recognizing individuals who have "demonstrated a mastery of new technologies and worked hard to teach their colleagues and other young professionals about better design and smart construction practices."

Vasiljevic, who earned his Master of Science in engineering mechanics from the University of Arizona in 2007, now works as a program manager for HDR Engineering in Phoenix, Arizona. He arrived in the United States in 1999 as an exchange student from Serbia, and found "career motivation after seeing firsthand the destruction of infrastructure in his homeland." He became a U.S. citizen in 2017.

Vasiljevic earned his bachelor’s degree in civil engineering from the University of Illinois before joining UArizona. He began work for HDR in 2008, where he now manages large transportation projects, including highways, bridges and infrastructure improvements.