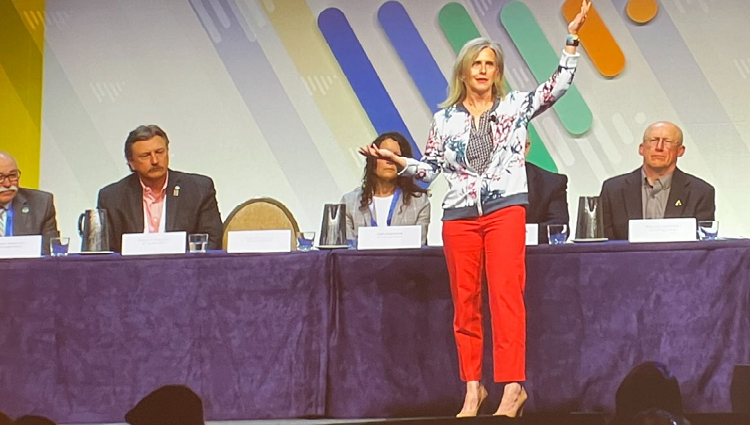 Swallow previously served as the president of the American Society of Civil Engineers and program manager for the City of Las Vegas. During her nearly 25-year career, Swallow has put her CAEM education to work as a small business owner and consultant, and in fields such as flood control, traffic impact analysis, land development, public works, and transportation policy.