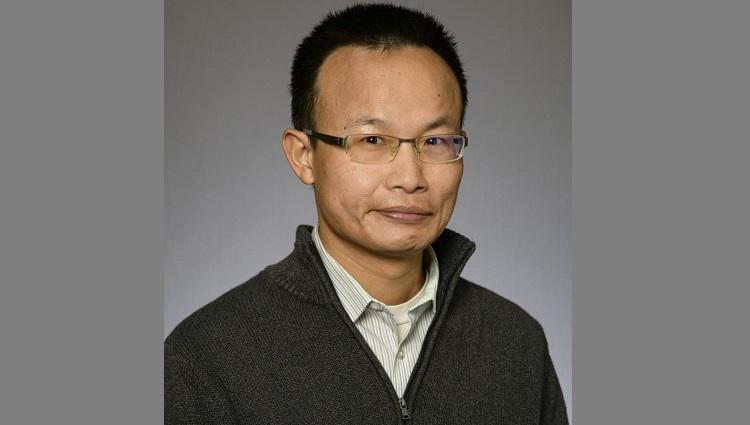 Civil engineering researcher Yao-Jan Wu hopes to improve traffic efficiency and safety on Speedway Boulevard, which runs from east to west through Tucson and the University of Arizona campus.

CAEM associate professor Yao-Jan Wu, who specializes in data-driven solutions to traffic operations issues, is working with the city of Tucson to ease traffic congestion by optimizing traffic light timing.

Wu and his Smart Transportation Laboratory team are heading into the third year of a partnership with the city, which has provided $375,000 for the work so far. A 2017 study by Wu’s group showed that at the intersection of Speedway Boulevard and Campbell Avenue, each vehicle was delayed an average of 42.7 seconds during peak weekday hours. That’s about 264,343 hours of delay annually from one intersection alone.

“My job is to use data to tell the city what will work and why it works. And if it doesn’t work, I can use data to show what went wrong and how it can be better," Wu said.

All intersections along Speedway use a "lagging left turn" sequence, in which the through green light comes before the left turn green arrow. In leading left turns, the left green arrow comes before the through green light. However, since traffic flows in both directions, there’s also an option to combine the two approaches. In a lead-lag left turn, one direction turns left before going straight, and the other goes straight before turning left.

Wu and his team conducted simulations to show that lead-lag turn phasing is one of the most effective ways to improve traffic flow on Speedway, with 20% more cars able to make it from one intersection to the next without stopping during peak morning hours.

“Lead-lag has been done before in many places, and I’m helping the city understand the mechanics of it,” Wu said.